That’s right! Not only did I move from Brisbane to Vancouver but I got a job at the exact company I was aiming for – Double Negative Visual Effects!

I’ve been interested in working for them ever since I saw their work on Inception (2010) and then Eva in Ex Machina (2015).

Click here to see what is in production currently.

Currently I’m in my third week there working on a film (oooh mysterious!). It’s a much bigger facility than I’m used to with about 400 employees in the Vancouver office but everyone I’ve met there is totally lovely.

They’re teaching me how to use Linux and how to handle viewing my shots on a bigger screen without cringing.

Bit by bit, I will teach them about my punny sense of humour. I don’t want to PUNish them too quickly.

We Made the Shortlist 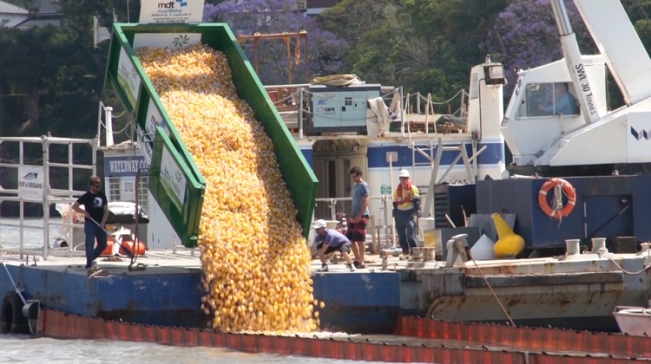 2:30am – for whatever reason, I can’t sleep. Then like a little Dobby that appears out of thin air, the thought hits me: “Harry Potter must not go back to Hogwarts! Oh and Stephanie, DID YOU CHECK WHO WON THE SCHOLARSHIP?”

Yeesh, the winner’s been announced since yesterday and I’ve been too busy with animation and this “new” restaurant – 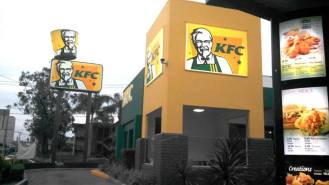 Yes. That is the yellow KFC we pulled into.

– to have even checked!

Fumbling in the dark for my phone, I flick to the World Nomads Travel Film Scholarship page. Here it goes, the first scroll down.

The first thing you feel is this guy: 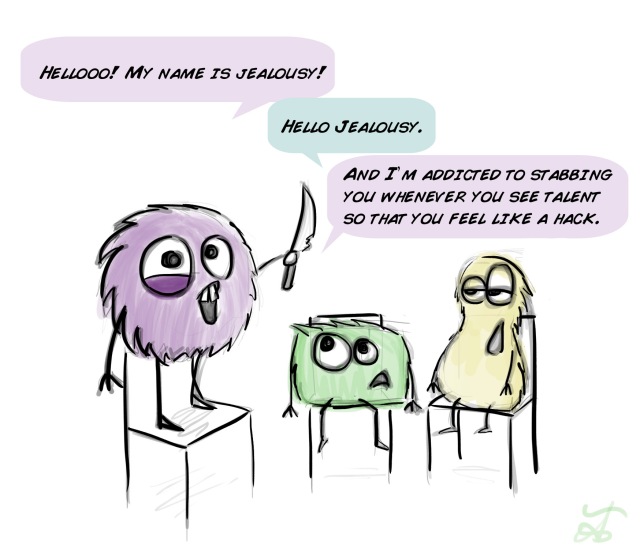 – but then you watch Andrés’ video and read his story and realise he’s a real travel go-getter. Like long-hair-part-beard citizen of the earth. He totally deserves it!

But still – dangit. Then begins the slow scroll-down through the RUNNER’S UP (in no particular order). Where are we, where are we, well we didn’t get a bloody email so we’re probably not here……nothing.

Shoot. Then it’s the mad scroll of insanity through the final group: Shortlist (again, in no special order). Quick scan…come on!…nothing, nothing, noth- AHA!!! In small beautiful letters: 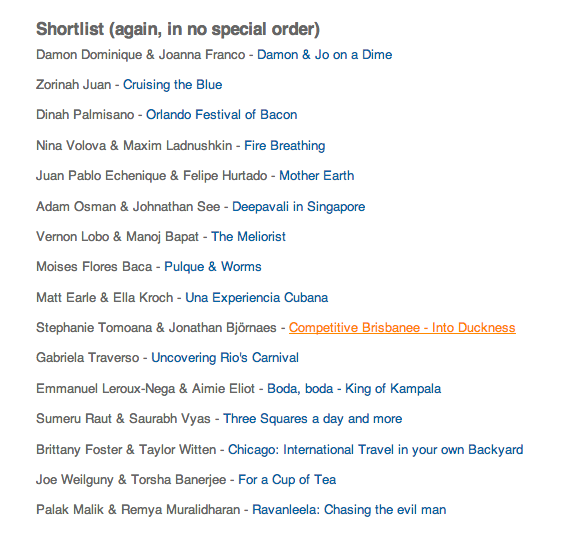 Ok, so they spelt the name ‘Brisbane’ incorrectly and we didn’t win but WHO CARES!? WE DID IT BABY!

We (my boyfriend Jonathan and I) had entered the competition at the beginning of November. Get this – if your 3 minute film entry is chosen, not only do you win a 10-day trip to New Orleans, you get to make short travel films about the city and events like Mardi Gras. Our thoughts: Umm, making films, free trip AND huge party? Where do we sign up!?

This was our film:

Last year, we received a brilliant graduating speech from a ballet dancer who imparted wisdom that went something like:

As artists, we should not seek recognition for what we do. Often we will work hard and achieve something great but it will go unnoticed. We should do what we do not for the accolades and recognition, but because we are passionate about our art.

However I do have to say, for someone like myself who has thought they could only excel in academia, has watched friends enter Cannes Film Festival, seen her brother bring home piles of plaques for cinematography and in general is surrounded by AMAZEBALLS  human beings, being recognised for your passion with a silly little duck film feels preeeetttyyy damn good. 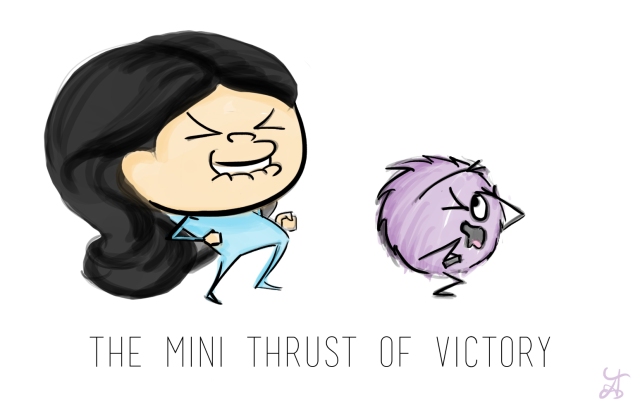 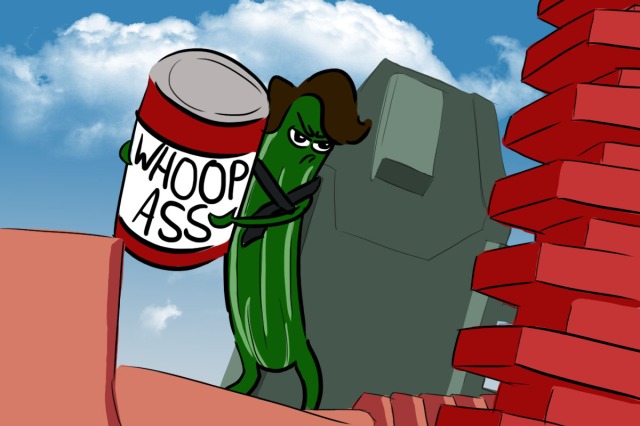 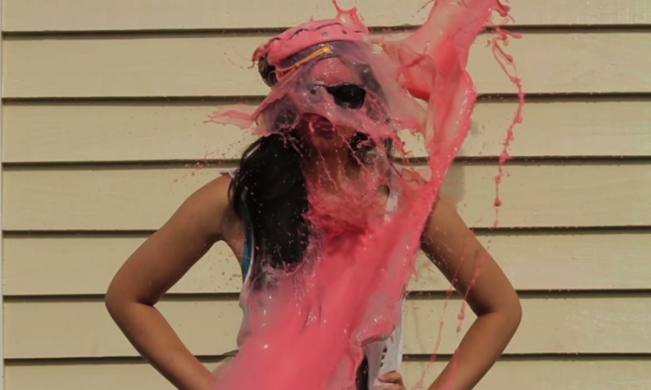 Woo, I finally got around to playing with Twixtor! It’s a short video of one of many upcoming experiments. Keep an eye out for my Labrador, Bro. Brilliant talent but a bit of a drama queen off-screen. 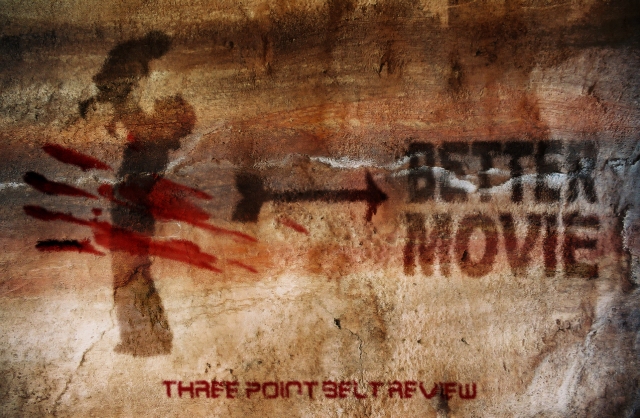 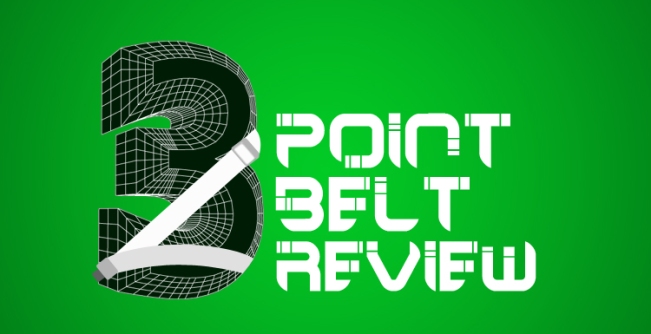 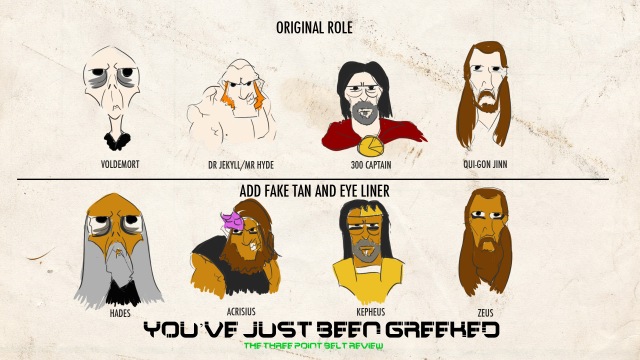