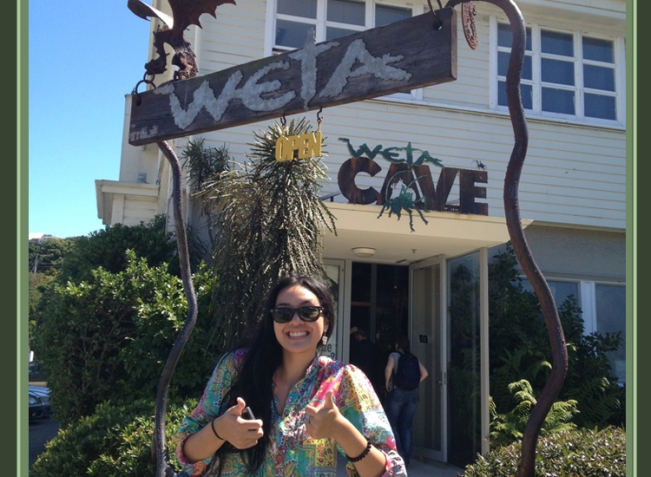 Last week I was fortunate enough to visit (dun duh!) the Weta Cave and Weta Workshop in Miramar, New Zealand! One step closer to the dream. I even saw Sir Richard Taylor at the Weta Cave! Unfortunately he was busy and I’m not into busting in on someone’s conversation. Ah well, there will be a next time!

The Weta Workshop was amazing and I was able to meet a painter named Matt and a sculptor named Craig Campbell. Everyone who works there is incredibly talented. One day I’ll stand amongst them!