This updated 2016 reel has more of my work from my time at Alt.vfx. It showcases my hand-keyed animation as well as cleaned motion-capture and facial-capture data.

My co-workers at Alt were very supportive of my future endeavours and secretly updated my reel for me as a departing gift.

Here you can see my demo reel breakdown:

That’s My Purple Hair in the Newspaper! 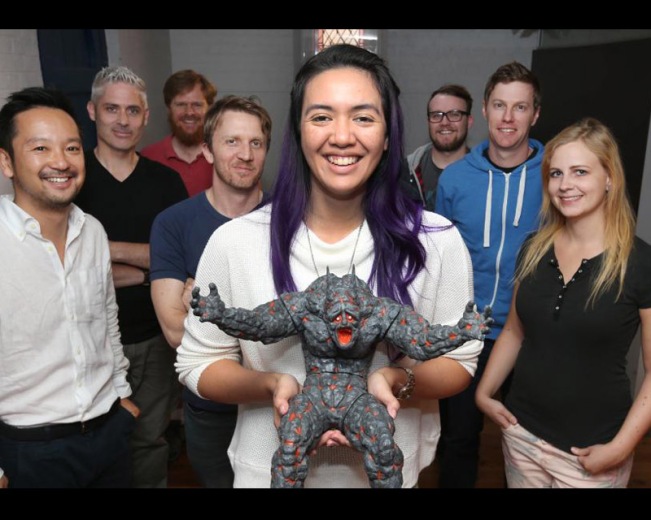 An article was published this week in the Courier Mail about how the Pepsi Momotaro ads in Japan (recently starring Jude Law) have helped Alt.vfx to increase our clientele.

They pulled up a few of us artists to pose for a photo with Oni figurine that features in all the ads.

That’s right, one of Alt’s creatures is a figurine sold by Pepsi.

And they needed someone holding white to hold the Oni so yeah that’s me!

The article can be found here (with a subscription and sometimes you can view it on Google Chrome):

And the fourth episode of the ad they’re referring to can be found here:

I did some very basic tweaks to the Oni and the animated bottle at the end (best bottle turn ever) so full credit goes to the rest of our amazing artists who worked on it.

If you haven’t seen our latest Pepsi Ad for Japan, I encourage you to watch it now because it’s THOOPER KEWL!

It’s a take on the Japanese folk story of Momotaro (known as Peachboy) where a boy with various animal companions travels to an island to fight demons. This Pepsi Ad is the fourth installment (the series starts at zero) where the new demon seen (known as an Oni) is winged. I guess it’s mimicking the pheasant in the story? Who knows. All you need to know is it’s AWESOME. 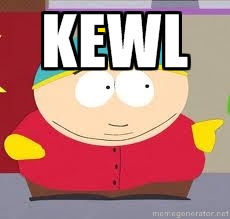 I’m very fortunate to have had 4 shots on this ad. 2 of them are CG bird shots and 2 are simple Oni shots. The bulk of the animation was provided by our wonderful lead animator Chris.

The Oni shots were interesting in that the Oni is bigger than a multi-storey building, and so he had to move very slowly due to gravity having a greater effect on his mass (see 01:34). This was new for me as I’d never animated something that was meant to be so large, but our lead taught me to follow reference footage, extend the animation keys out over more time and then go back to tweak overlapping body parts.

The bird shots were tricky in that they had to be realistic movements of fast birds shot in slow motion. There also had to be about 25 of them customised to fly in random directions in one shot(see 00:25). This meant using a basic flight cycle for most of them and then varying their gliding and flapping motions over their flight paths. Then some of them were also perched on the walls and on ledges, so they had to have their own custom animations of them looking around or walking or taking off. All of these factors relied on one thing for pulling it off: study, study, study.

-was a Godsend. It’s one example of the many Youtube videos I watched to get their movements working well. And although it may sound like a bit much for a 2 second shot – 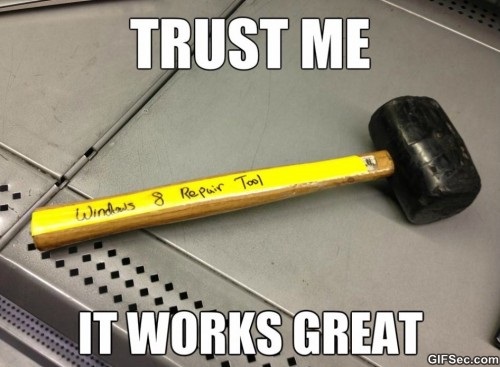 And if you need more proof of how great our compositors, modellers and lighting artists are, just check out this shot: 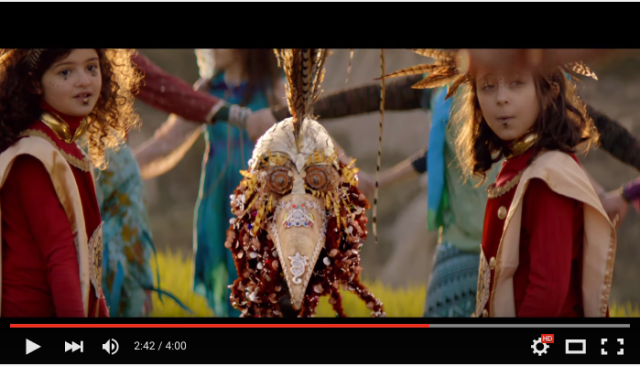 Most of that mask in the middle is CG.

Click here to check out Episode Zero, Episode One and Episode Two.